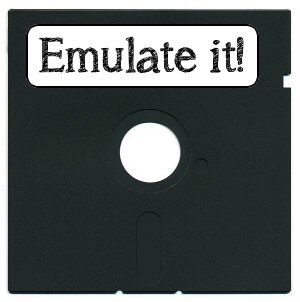 In Act-Fancer: Cybernetick Hyper Weapon, the player takes the role of a cyborg who has to kill a lot of aliens. The player moves from left to right while being able to shoot and jump (by holding the joystick up, the fall time is reduced and allows to glide for a while). Defeated enemies leave blue orbs behind which should be collected: five of them transform the cyborg into the next evolutionary form (overall seven) which is basically a weapons upgrade and allows to hit more enemies with more bullets.

Unfortunately the current power-up is lost and the cyborg reverts to the previous form after an invisible timer has run out; it can be extended by collecting red orbs which are also left behind by enemies. Another way to lose power-ups is being touched by an enemy or one of their projectiles, but then the cyborgs reverts directly to the basic form. Another hit means death and three deaths mean game over with continue option; additional lives are gained by earning a certain amount of points. When beginning the game or continuing after death, the cyborg starts with the first expansion level.

There are five stages which have a mid- (whose position also serves as mid-level checkpoint after defeat) and end-boss each. The two-player mode has the players taking turns without interaction or competition between them.